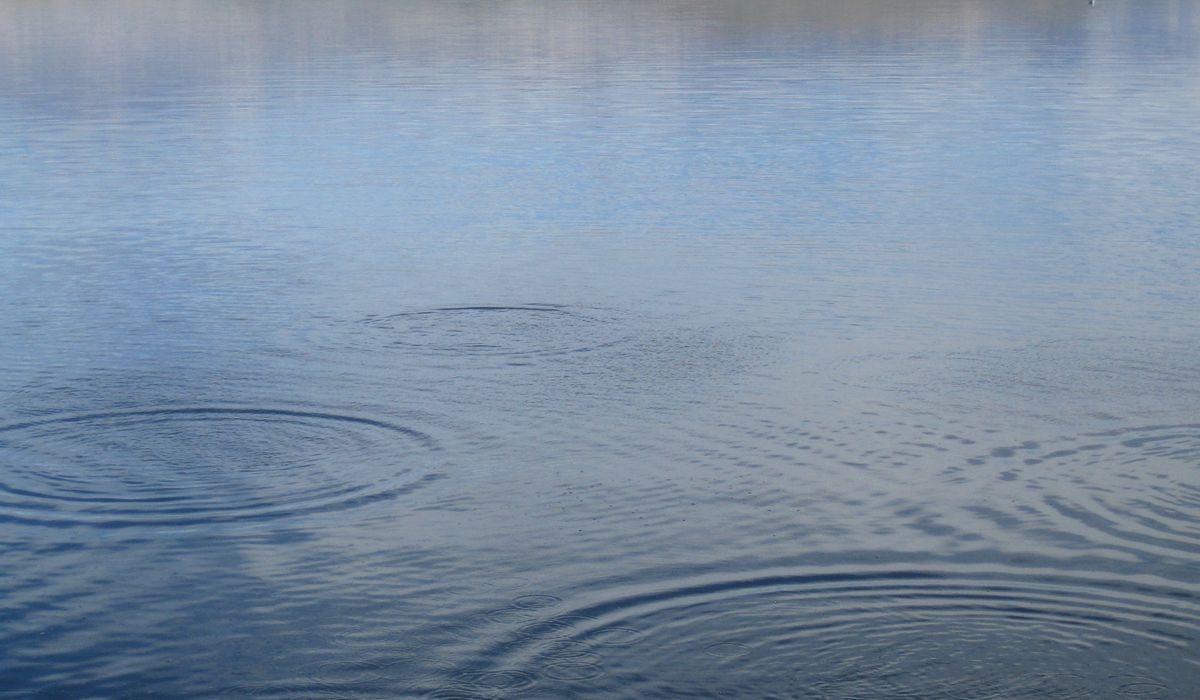 How have the great thinkers influenced each other?

Every once in a while I get lost on Wikipedia. I drift off and find so many great topics to read about. I also know about DBpedia since a while. They extract data from Wikipedia that you can freely use. They make this data available as RDF, which is a datatype that I really like.

What can you do with RDF and DBpedia? Well you could get a list of all the hospitals that Wikipedia knows with latitude and longitude for example. Something else you can do, get is a list of influencers of a thinker, such as Kierkegaard.

Once I thought about influencers, how I dislike what that term means in popular culture. I thought of creating something to counter it, where you could learn about real influencers.

I created influence.danielbeeke.nl. You can view the influencees and influencers of great thinkers.